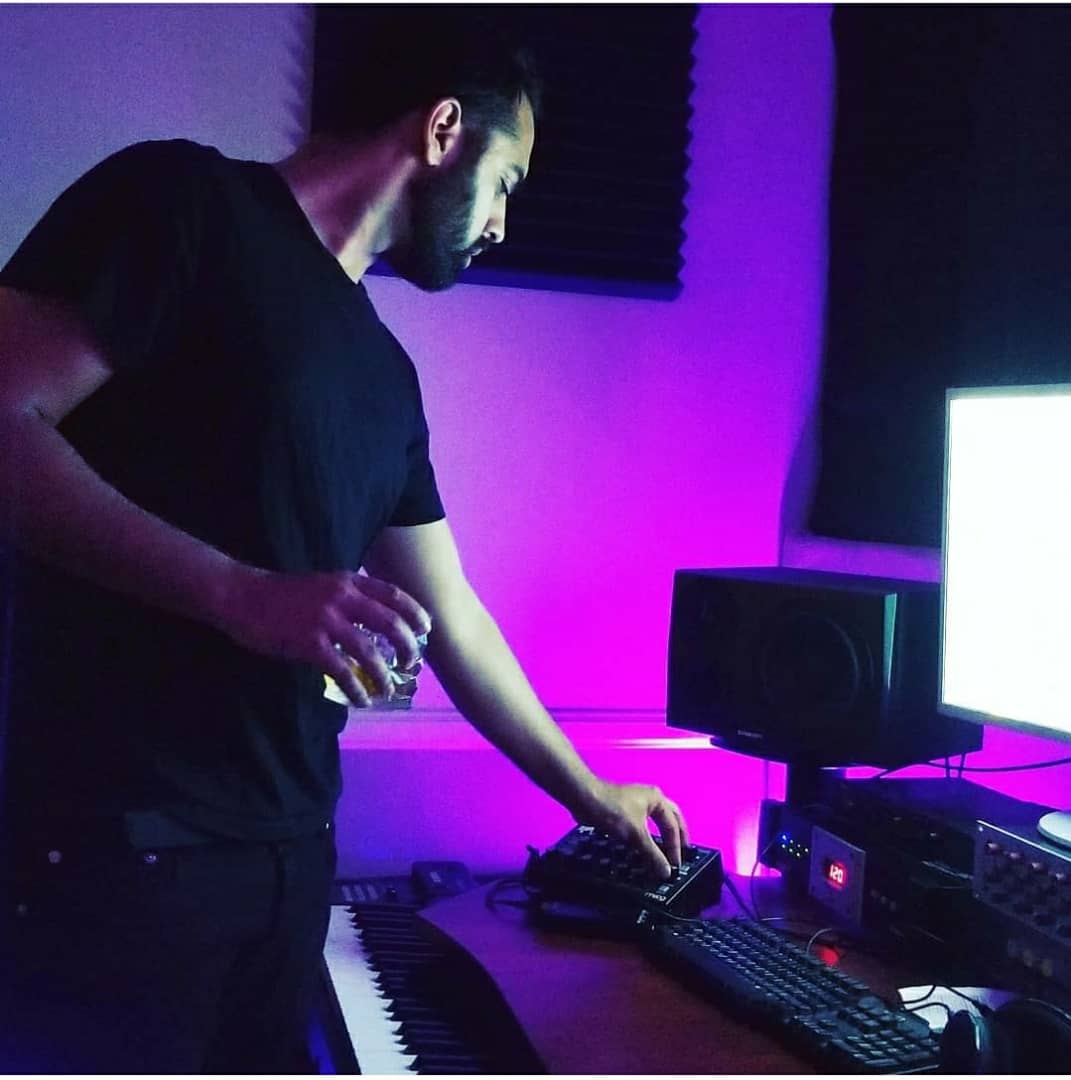 SpaceNTime is the LA based music producer with a strikingly unusual theme, collaborating closely with the late Nipsey Hussle company. The album ‘All Money In’ was an important album by artist Pacman Da Gunman, where the talented producer emerged. The song produced almost entirely of SpaceNTime, includes some of the country’s most popular musicians. SpaceNTime production credits on the record include ‘Why You Look’ ft, an impressive track. It features Dom Kennedy’s ‘Inside’ and ‘Racing to the Grave’ Ft. Mozzy.-Mozzy. 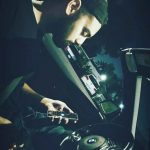 The work of SpaceNTime has gained massive popularity recently. Pacman ft O.T Genesis has crossed more than 2 million views over YouTube. The music video for the hit track ‘Never Gon Switch’ continues to witness still new viewers. “This was my first album to hit Power 106 in LA,” Space notes. “I knew it had potential, and I wanted the song to be as good as it could possibly be.”

SpaceNTime began to work with his current recording engineer, Syphon, a long way back in high school. It immediately came off after connection via MySpace, SpaceNTime and Syphon and they formed a solid connection. They both had a crazy work ethic, and for years they had a passion for music. One didn’t simply dream of making a creative career. It’s just what they wanted to do.

Back in 2015, Syphon have arranged the vetting between Pacman Da Gunman and SpaceNTime. Soon they began building a potential chemistry and began working together. It was more than friendship, and both received praise from all corners – “That was a sound that you can’t create.” The music they started to bring out was truly original. 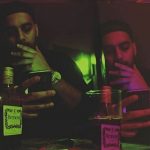 Producer SpaceNTime has, over time, established a distinctive look that helps to earn him worldwide attention. His job is genuinely excellent in comparison to other labels in the business by referencing his West Coast Big Boss such as Dr. Dre and Dj Quik, who are highly influenced by Science Fiction and Horror.”The sound of my music and the brand I created is what distinguishes me. I am pleased to create all my beats uniquely and remain original in each of my ventures. His hard-hitting, nightly sound is unmatched. 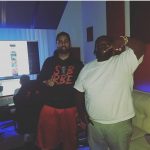 SpaceNTime is just in the correct direction, with aims to extend dramatically by 2021. For SpaceNTime’s life as a the hip hop producer was by no means a smooth path. “I’ve always been a non-conformist, but I remained on track.”

Overall, SpaceNTime is confronting a major turning point in recent achievements. The next producer is starting to achieve incredible popularity, remarkably as it is only starting. New genre of music that will be published in the summer of 2020 is currently in progress. Pacman Da Gunman plans to release a solo album featuring some of the finest work of SpaceNTime to date. Keep an eye on that and check out his upcoming releases. 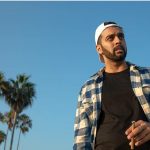