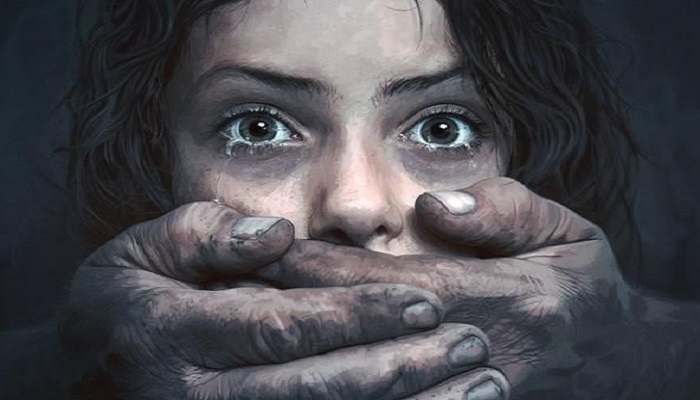 The sufferer says was beaten and intoxicants before the rape; 16 has confirmed rape

Working as per the court orders, the Bihar Police on Monday dug a ground in the premises of Muzaffarpur Shelter House operated by a non-governmental organization in search of the prisoner’s body allegedly killed after raping harassment. The excavation work ended because no body was found. 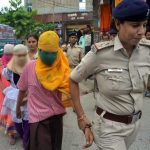 According to a social audit report of TISS (Tata Institute of Social Sciences), the matter came to light that sexual harassment was done on the prisoners of 42 girls of Muzaffarpur Balika Griha. Prior to sexual harassment, the prisoners were allegedly beaten and drug-resistant. One of the victims alleged that those who oppose rape were killed. He alleged that a girl was killed and was killed and her body was buried in the premises of the house. The court ordered the excavation to remove his body in the presence of magistrate Sheila Kumari.

“On Monday, the permission of the court was excavated with the help of the excavator dog in the houses run by the NGO Service Resolution and Development Committee, but nothing was found. Muzaffarpur SSP Harpreet Kaur said,” To ascertain the truth of the allegations Further investigations are going on. “

“One of the prisoners alleged that members of the staff often attacked the girl prisoners and died in one of them. They said that we dug in the premises to verify our claims. A special investigation team (SIT) was formed. SSP said, “Police have arrested 10 people in connection with the incident of staying in Muzaffarpur’s house, while the raids are for catching the other accused.”

Girl prisoners were shifted from Muzaffarpur to other homes, while medical tests were conducted to detect the rape. Sources said that at least 16 of the 21 medical reports submitted to the concerned authorities have confirmed rape, while other reports are yet to come. “The sources said that some other girls disappeared in the past and the case was investigated Was in. At least 30 victims of rape were subject to medical observation in the remaining hospitals. Madhupura MP Papu Yadav had demanded a CBI inquiry into the incident.

Dilip Kumar Passed Away: Wave of mourning in Bollywood, Tragedy King breathed his last at 7.30 am today

Posted on July 7, 2021July 7, 2021 Author Arun Kumar
Legendary actor of Hindi cinema, tragedy king Dilip Kumar has passed away. He breathed his last at the Hindu Hospital in Mumbai at the age of 98 at 7.30 am...
News

Posted on July 16, 2018July 23, 2018 Author Deepesh Kumar
NEW DELHI:HIGHLIGHTSPM Modi had asked if Congress was 'party of Muslim men' at UP rallyWas based on Rahul Gandhi quote in Urdu paper that Congress has deniedCongress says PM Modi...
News